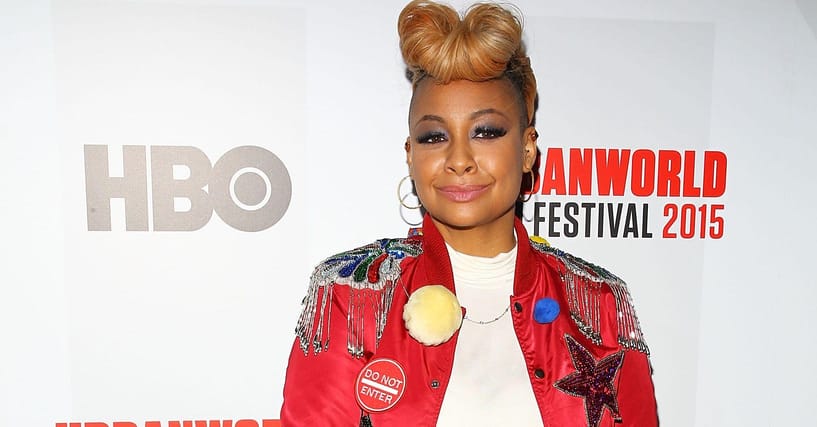 Lists of lesbian, gay, bisexual, trans, queer, and all other kinds of celebs working in the entertainment industry and in the public eye.

Gay Stars Who Took the Secret to the Grave

Gay Actors Who Played It Straight

Stars Who Were Outed by the Media

Rappers You Didn’t Know Are Gay

Celebs Who Came Out in the ’80s

Athletes Who Finally Came Out

Celebs Who Used to Be Anti-Gay

Enable Notifications.    Ok No thanks